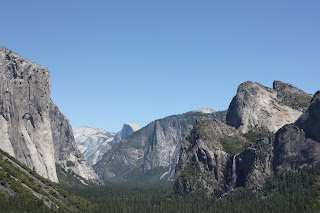 Two days before leaving to Yosemite to go on a major day hike to Half Dome, I read this article about this guy free soloing 3 big walls within 18 hours.  (Free soloing = Climbing without any rope)  (Big Wall = Multi-day climb/ several pitches)  So if he fell, he is ultimately screwed!  His name is Alex Honnold (age 26) aka The Hon Solo or Alex No Big Deal.

The Triple Solo Crown
It took me about 12 hours just to hike to and from Half Dome.  I can't even imagine climbing it!

Here are a few pictures of these big walls from my trip. 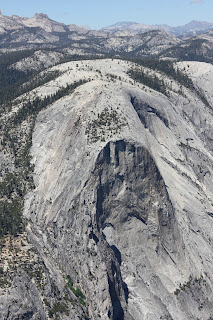 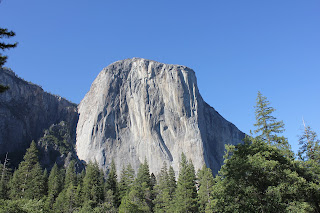 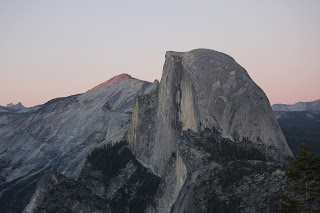 While on my Half Dome trip....

On June 9th, "DeMartino, Pete Davis, and Jarem Frye made the first all-disabled ascent of Yosemite Valley's El Capitan...  They topped out on Zodiac (5.9 C3+) in the late afternoon after spending five days and four nights on the 16-pitch route"

On June 11th, Jes Meiris and Quinn Brett set the new women's speed record on The Nose of El Capitan at 10 hours 19 minutes.

Congratulations!  June has been an amazing month for climbing! 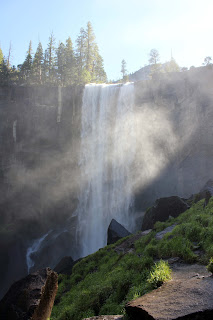 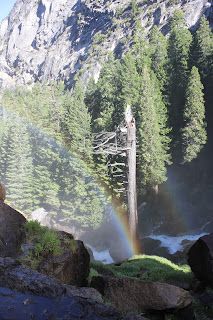 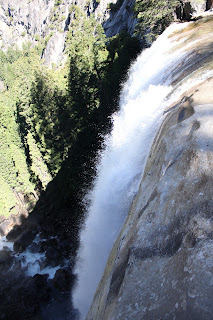 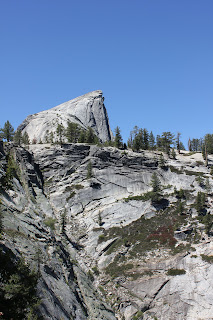 South side of Half Dome 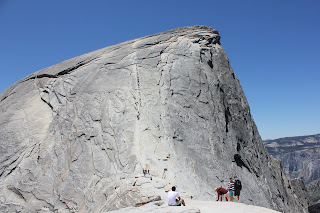 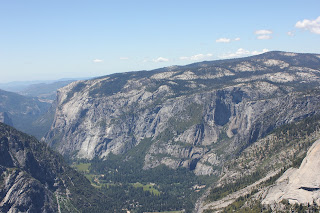 View from the Top of Half Dome 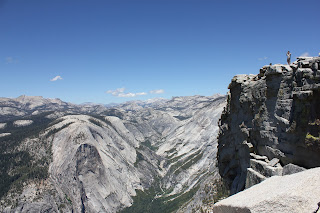 View from the top of Half Dome 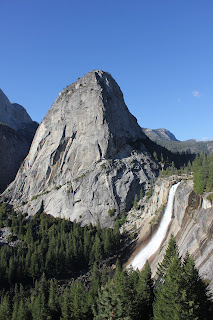 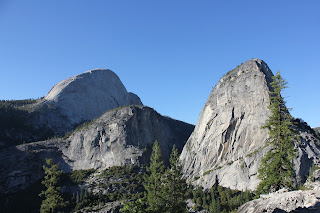 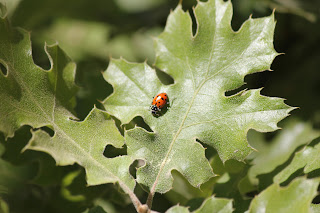 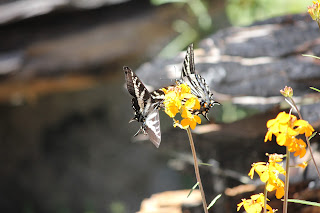 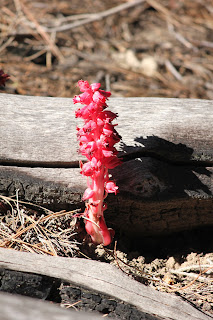 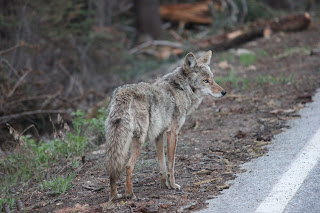 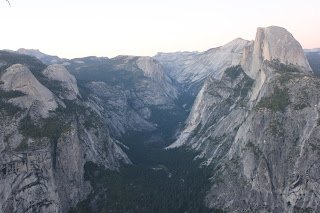 Lucy
I love designing, patterning, and creating things from scratch, whether it's a bag, a cover, or a piece of clothing. From start to finish, sketching out and brainstorming ideas are what drives me to keep on going. In sewing, the possibilities are endless! I have been sewing for over 10 years for my Etsy shop. Two and a half of those years, I had the pleasure to work at SLO Sail and Canvas designing custom covers for sail boats, racing boats, power boats, pontoons, catamarans, and more. In 2020, I made a bold move and decided to leave my full time job during the pandemic to focus solely on my small business. Shout out to my boyfriend, Dusty, who is super supportive of my decision. I couldn't be doing this without him. Thank you! I make what I love. My favorite hobbies definitely shine through in my shop from rock climbing to fire spinning to sewing to jewelry making. Everything in my shop is made with care by me and hand crafted with love. I am a one person shop owner and maker. All Beta Etsy shop was active from 2011 to 2020 is now rebranded to Beta Crush starting the year 2021. Thanks for checking out my page!